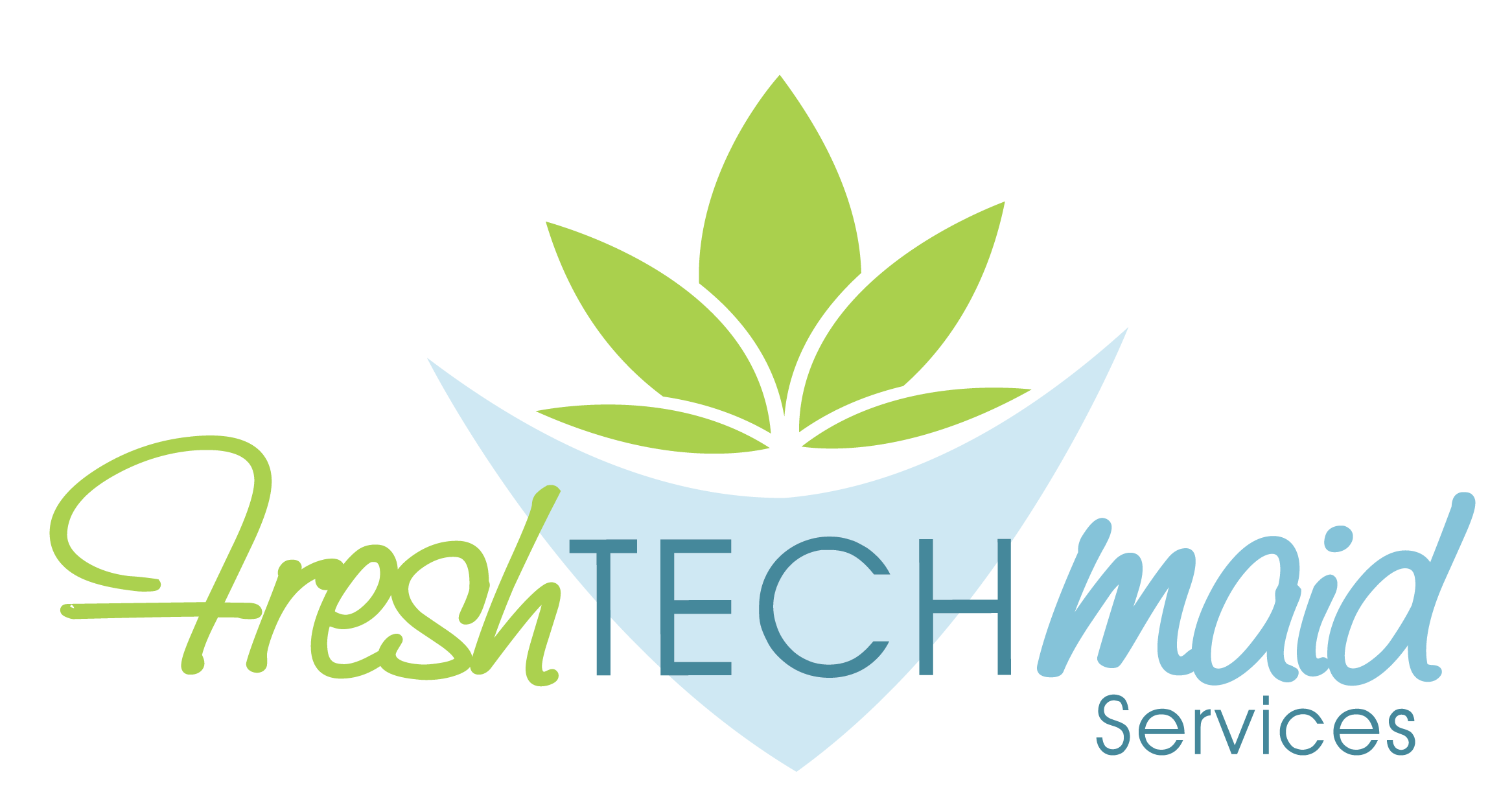 Schedule your cleaning in

Encompassing two of the cities leading institutions of education, Hyde Park is a neighborhood steeped in history and culture. This neighborhood attracts ambition, ranging from Chicago World's Fair of 1893 to Frank Lloyd Wright's stunning Robie House. It also makes history. The neighborhood was the former stomping grounds of former President Barack Obama, as well as dozens of Nobel Prize Winners.

Thank you! Your submission has been received!
Oops! Something went wrong while submitting the form.

REVIEWS FROM ACROSS THE WEB
‍

Back to School Cleaning

Cleaning up a dirty industry

At Fresh Tech Maid, we believe in all things clean, beginning with your conscience. That’s why we pay a living wage to all of our employees, use earth-friendly cleaners, and support local causes. As a local company

Tough on dirt, easy on the Earth

We use only the kindest cleaners in your home. All of our cleansers feature naturally derived ingredients. They leave no harmful residue. They have no cloying scent. Instead, you are left only with the satisfaction of a job well done.

Talk to a human every time

The first time you book with us, we work with you to understand your property and cleaning priorities. Whenever you call us, you're just a touch away from a human. We stand by the quality of each and every cleaning we do. If you're not completely satisfied, reach out to us and we'll make it right.

We thoroughly vet each and every one of our cleaning technicians. In fact, we hire just 1% of all applicants. That's 4% lower than Harvard's acceptance rate. The lucky ones receive two weeks of intensive, one on one training.  Only then do they make dirt do a disappearing act in your home.
Book A Cleaning Now

WE ARE SO PROUD OF WHAT WE'VE DONE!

Part of your community.

erikccooper, CC BY 2.0, via Wikimedia Commons